Furthermore, you can view CRLs by running this command:

The Certification Authority Console by default will not display Certificate Revocation List (CRL)history as noted in the screenshot below. 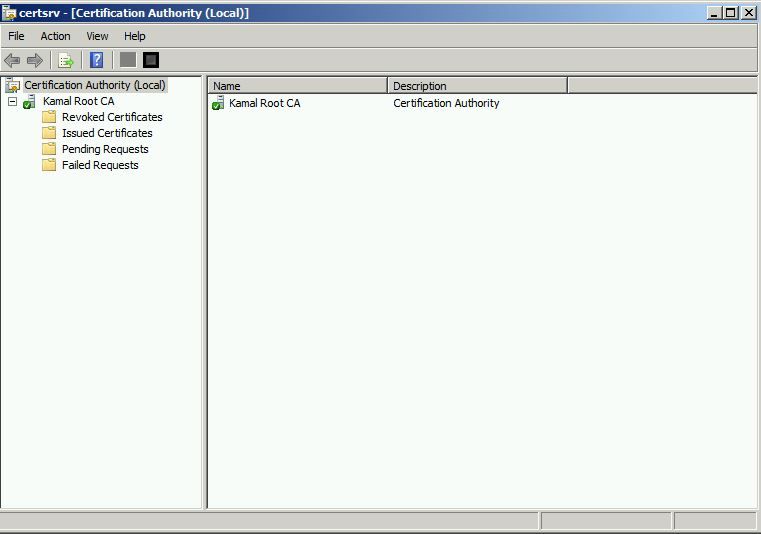 You can change this behavior by running certsvc.msc /e from 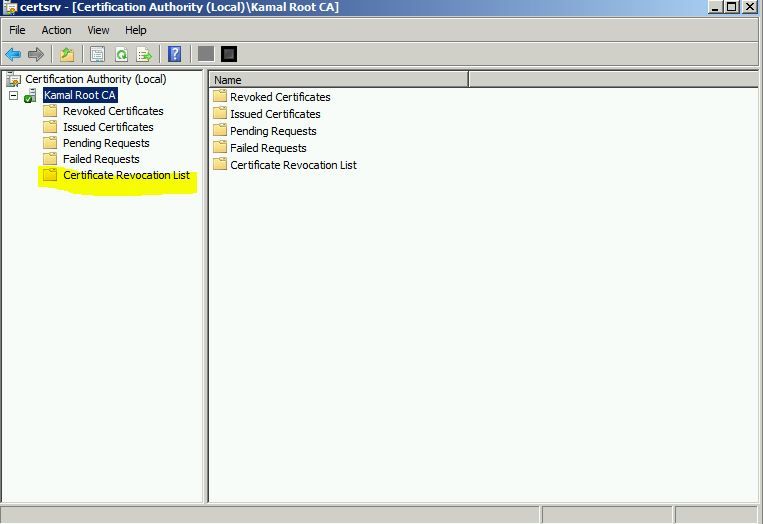