The Syntax Difference Between Python and PowerShell 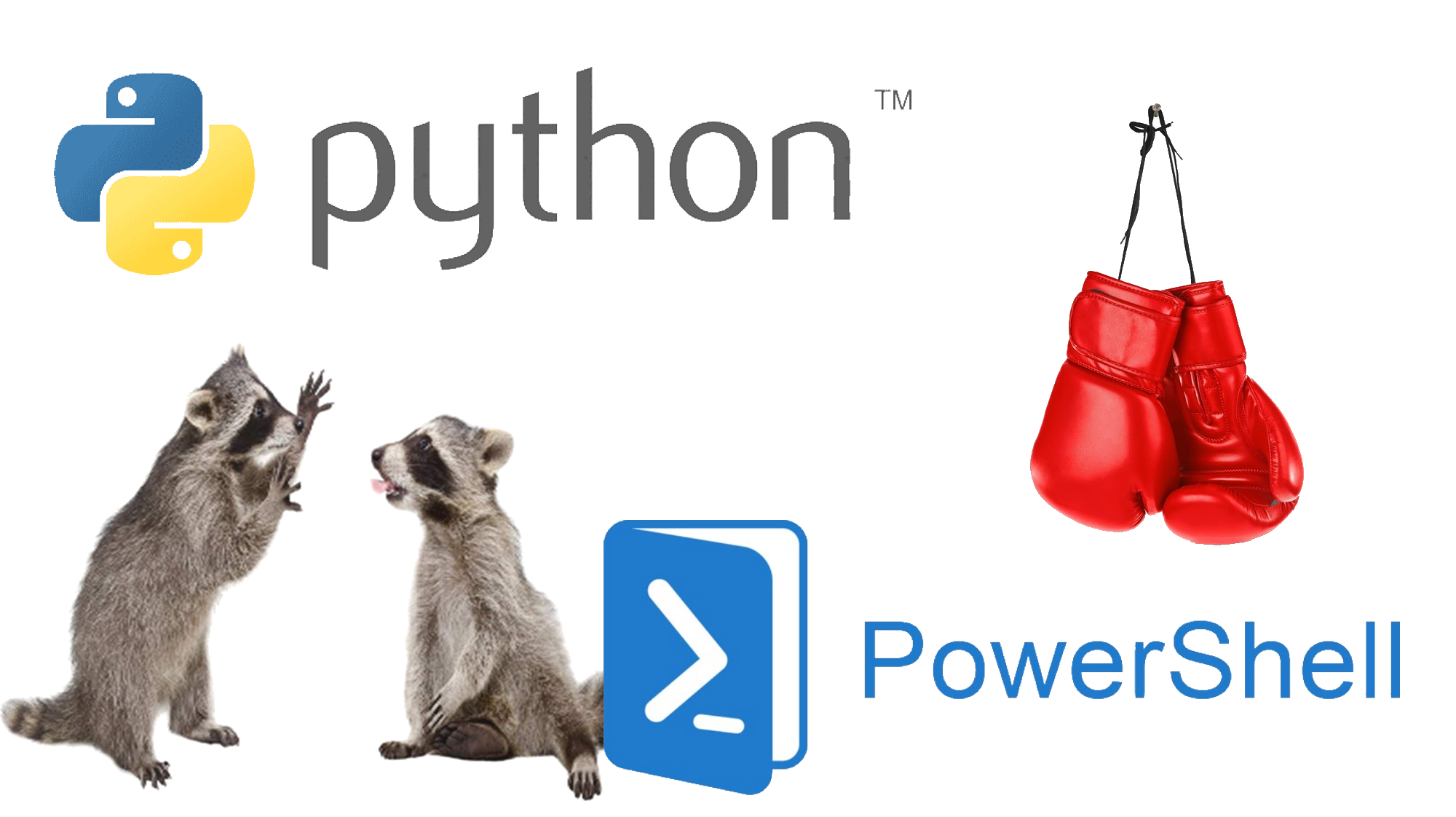 During MS Ignite 2020, I was surprised to learn of a growing debate that system administrators are starting to become increasing vocal on…

“Which scripting language is better? Python or PowerShell?”

Having only dabbled in both, I am not an authority on either to share my opinion.  From a fact’s perspective, PowerShell provides a shell scripting environment whereas Python is an interpreted high-level programming language. Both can accomplish similar tasks but thier differences also help distinguish themselves to complete certain tasks.

So why not use both?

This was a question I began to research for this post and thought it would be an innovative idea to compare the similarities in syntax between Python and PowerShell.  In conducting said research I came across the work by Adam Driscoll, an 8 year MVP in the Cloud and Datacenter space and added a few subtle changes.

Here is the reference between PowerShell and Python language syntax. Let us know in the comments below if something is missing or should be added.