Heya folks, Ned here again. We’ve released our next set of features and fixes for the Windows Server 2019 Storage Migration Service, as part of cumulative update KB4580390 (Windows Server 2019) & KB4580386 (SAC 1903, 1909) This update comes optionally in the third week of October and then as part of the normal “Patch Tuesday” on November 10. Read on for details.

We also have big new SMS features coming in early 2021 that I’ll be talking about at the Windows Server Summit on Thursday, October 29, 2020. Register now, it’s free!

Installing these KBs on your SMS orchestrator and any WS2019 destination servers gives you:

There is also a new Windows Admin Center releasing into the feed. It includes: 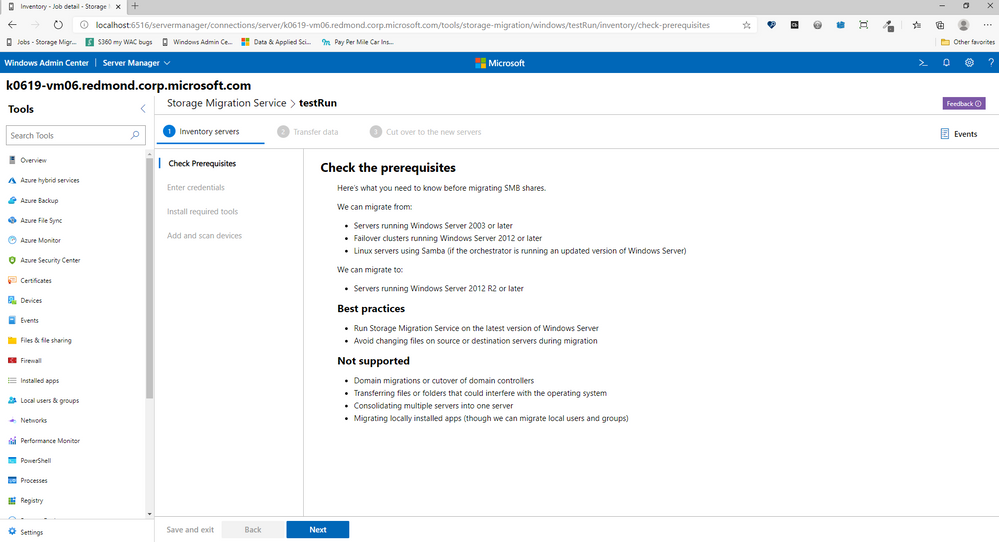 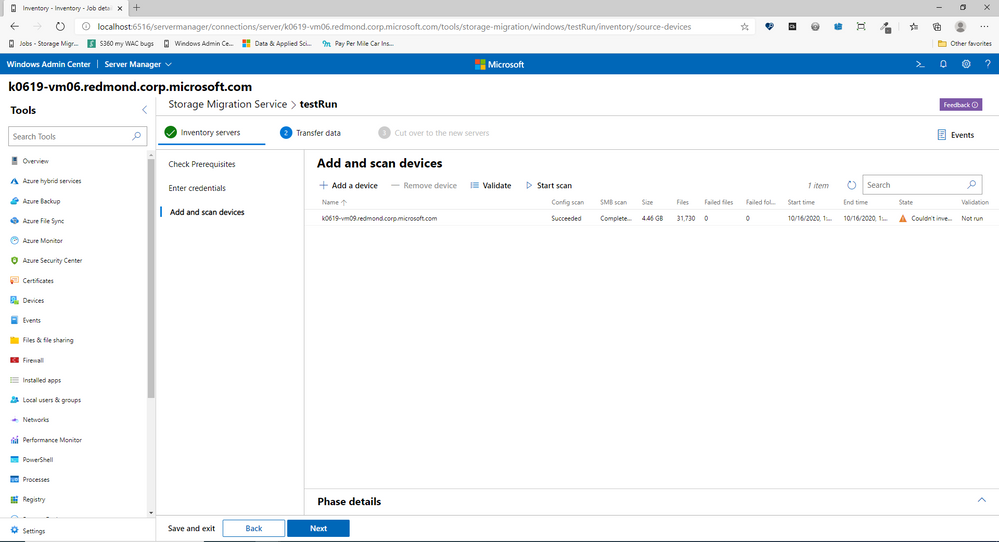 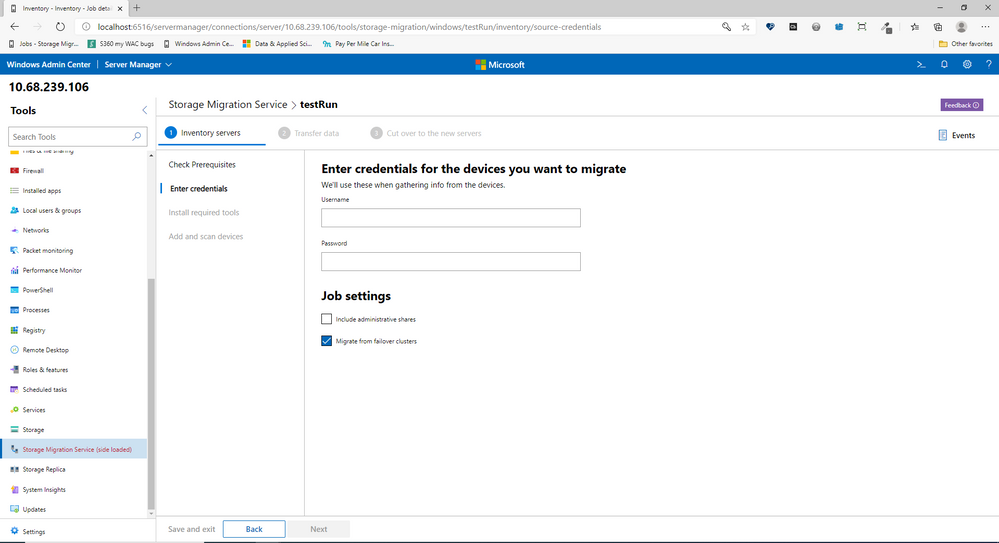 I’ll be updating the official SMS docs on some of these points, I know your boss doesn’t believe in blogs even though I wrote both articles. 😀

The  KB4580390 (Win10 1809, Windows Server 2019) & KB4580386 (1903, 1909) cumulative updates are available on the Microsoft Catalog for download, and will automatically install via Windows Update in the November patch Tuesday release. Let me know how it goes. And remember, more big features coming early next year, come watch the Windows Server Summit on Thursday, October 29, 2020 to learn more