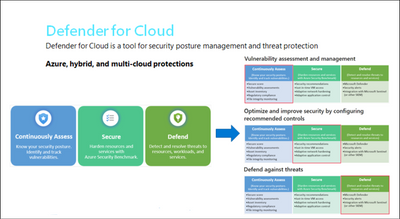 You can enable it on the following resources:

DEFENDER FOR ENDPOINT (clients and servers) 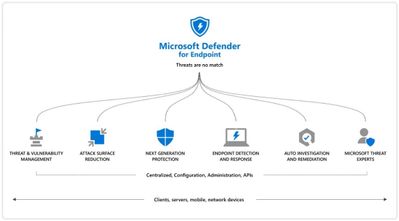 Deploying Microsoft Defender for Endpoint is a two-step process. 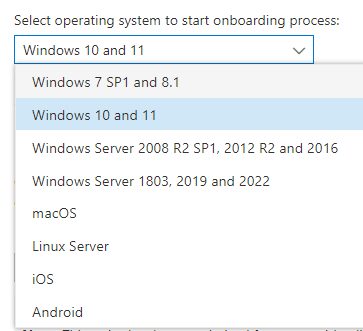 In general, to onboard devices to the service:

PS included in Defender for Servers (except for Azure China) 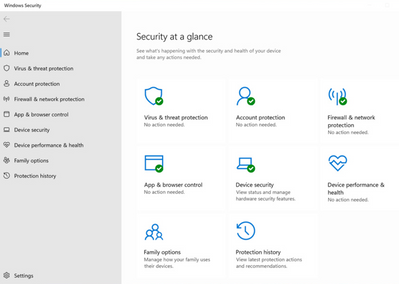 Microsoft Defender Antivirus is available in Windows 10 and Windows 11, and in versions of Windows Server

CASBs do this by discovering and providing visibility into Shadow IT and app use, monitoring user activities for anomalous behaviors, controlling access to your resources, providing the ability to classify and prevent sensitive information leaks, protecting against malicious actors, and assessing the compliance of cloud services.

As an organization, you need to protect your users and confidential data from the different methods employed by malicious actors. In general, CASBs should help you do this by providing a wide array of capabilities that protect your environment across the following pillars:

As a best practice break the initial Defender for Office 365 configuration into chunks, investigating, and viewing reports using this article as a reference.

With Microsoft Defender for Office 365, your organization’s security team can configure protection by defining policies in the Microsoft 365 Defender portal at https://security.microsoft.com at Email & collaboration > Policies & rules > Threat policies. Or, you can go directly to the Threat policies page by using https://security.microsoft.com/threatpolicy 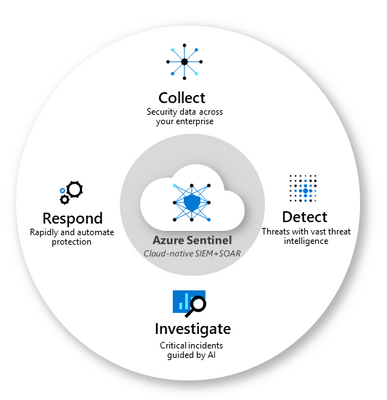 To onboard Microsoft Sentinel, you first need to connect to your security sources.

MICROSOFT INTUNE (why not defender for devices?)

Even if not part of the defender ecosystem I wanted to insert Intune because it can be used to do onboarding of some agents I have described on devices, for example MDE, AV, firewall etc. 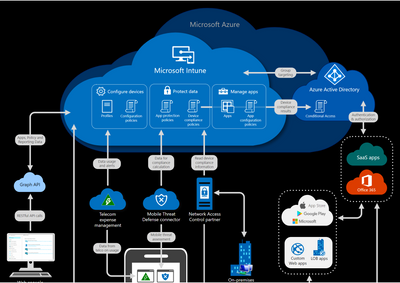 You control how your organization’s devices are used, including mobile phones, tablets, and laptops.

With Intune, you can:

Microsoft Defender for Endpoint on iOS offers protection against phishing and unsafe network connections from websites, emails, and apps. All alerts will be available through a single pane of glass in the Microsoft 365 Defender portal. The portal gives security teams a centralized view of threats on iOS devices along with other platforms.

Note Apple does not allow redirecting users to download other apps from the app store so this step needs to be done by the user before onboarding to Microsoft Defender for Endpoint app.)

The three most recent major releases of macOS are supported.

Beta versions of macOS are not supported.

Support for macOS devices with M1 chip-based processors has been officially supported since version 101.40.84 of the agent.

After you’ve enabled the service, you may need to configure your network or firewall to allow outbound connections between it and your endpoints. 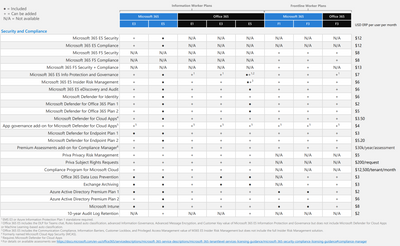