This is Part 2 of the series on deprovisioning. Having covered

. If you have not already done so, I would encourage you to read 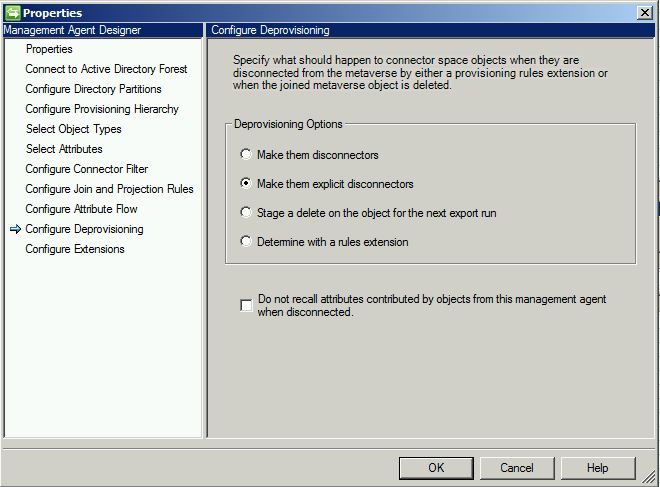 With the same configuration on the FIMMA: 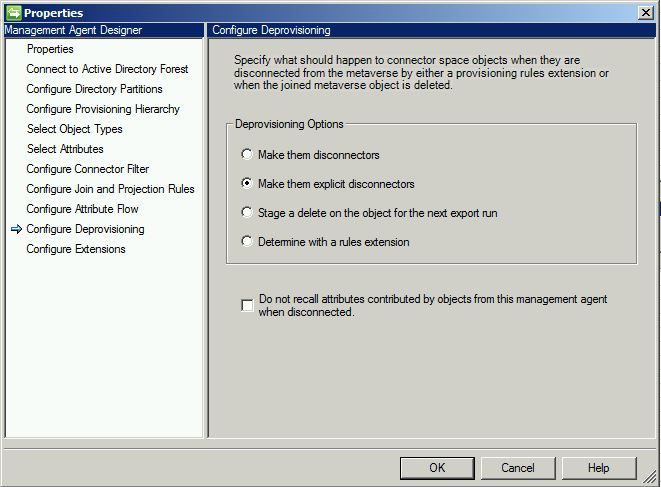 As with regular disconnection, we will initiate our deprovisioning from the Vice Presidents text file based management agent. 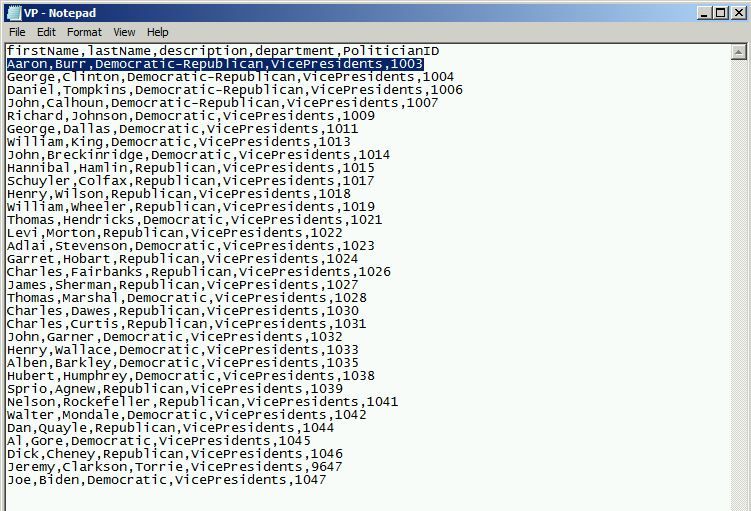 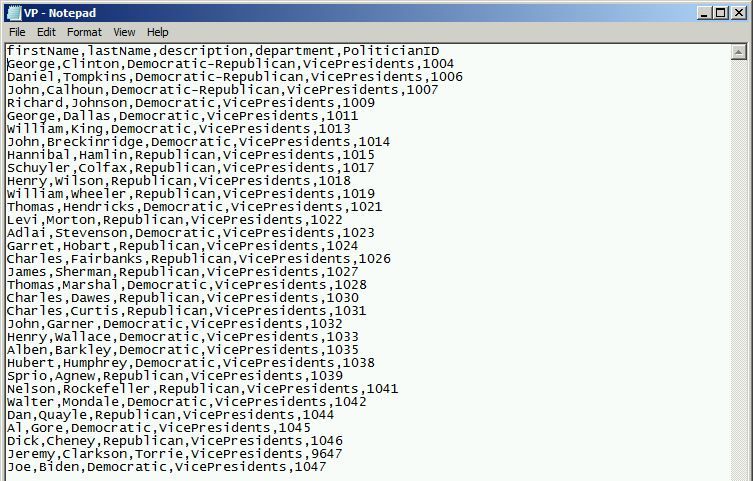 An import of the source data directory (as before) will show a deletion of this user object: 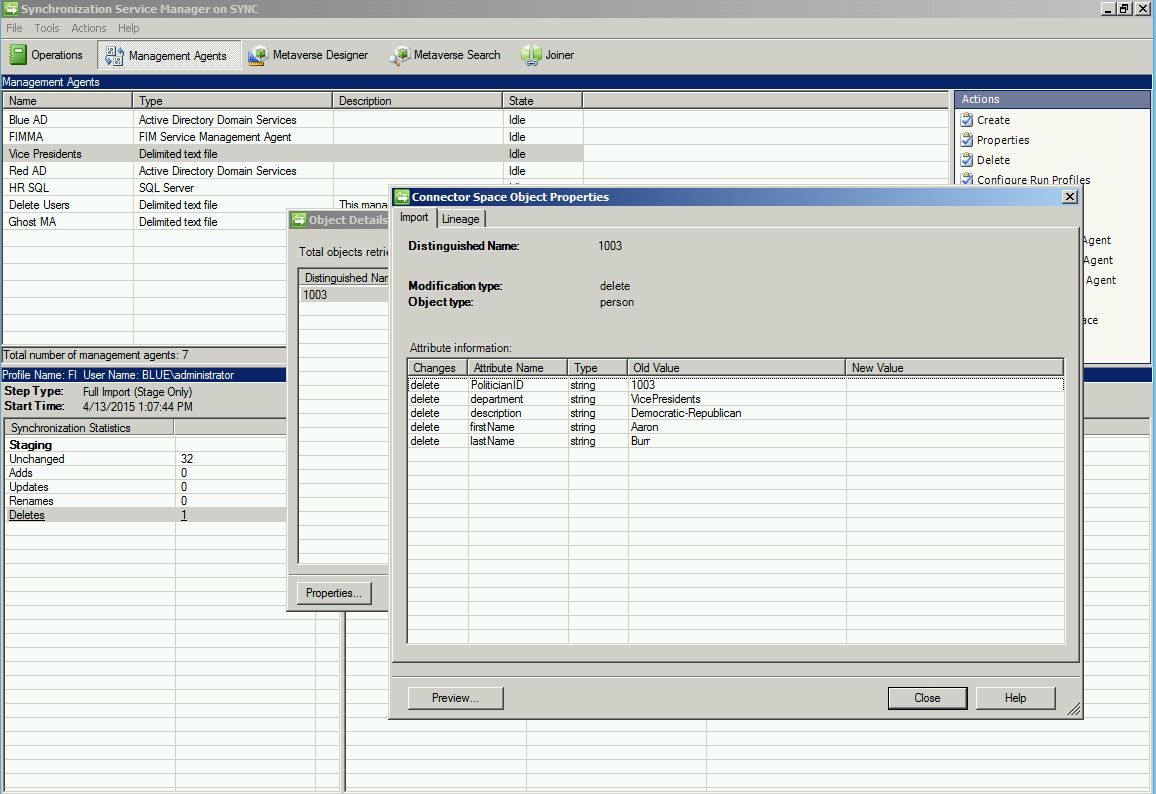 And a full synchronization will show provisioning disconnects to both Active Directory and the FIM portal. 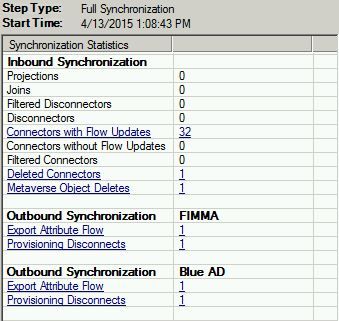 Just like before, searching the AD management agent connector space for 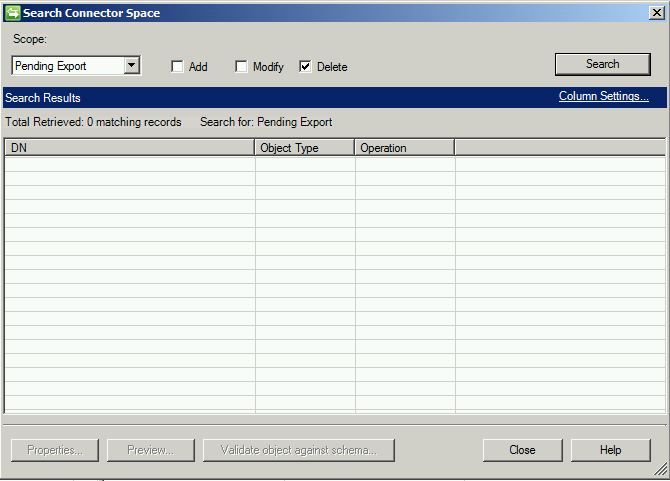 And neither does the same for the FIM management agent: 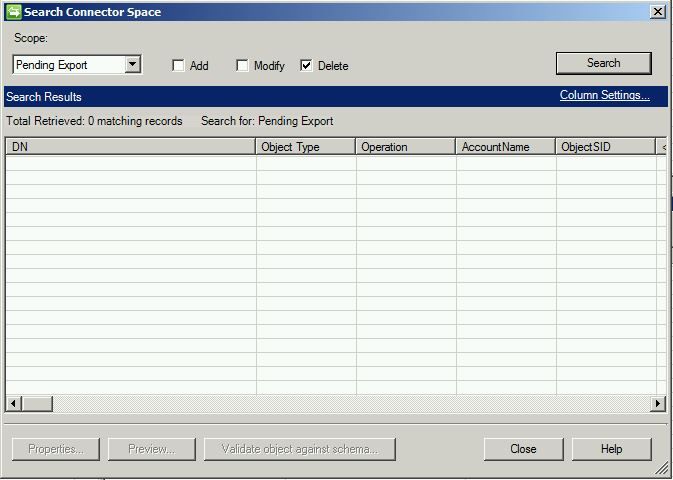 At this stage our user continues to exist in both Active Directory as well as the FIM portal (just like a regular disconnector). 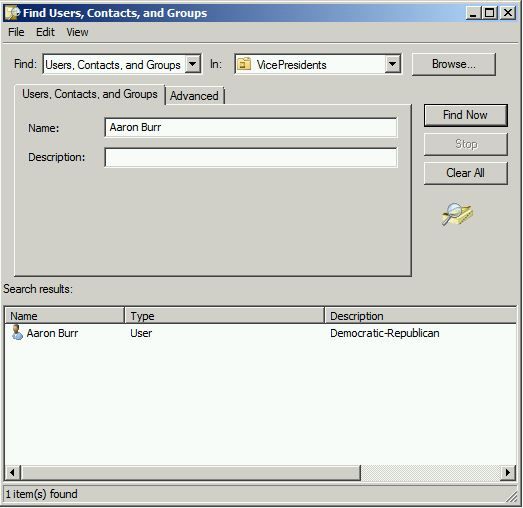 Like a regular disconnector, they will no longer be updated in one data directory based on changes in another. Unlike a regular disconnector, however, simply recreating this user in an authoritative data source will not bring them back. Once an object has entered the state of explicit disconnector, it will stay in that state until manually changed. In fact, if we search the metaverse from within the joiner tool, we can actually see this explicitly disconnected object:

How, then, is an explicit disconnector removed (if, for example, the user is rehired)? The process is the same as if they were a regular disconnector, but prefixed with an additional step of manually changing their disconnection state (from explicit to regular). For detailed instructions on doing so, please see