Happy Halloween!  It’s my favorite holiday, because candy is my favorite food.  In my last post, I covered some Business Continuity Disaster Recovery (BCDR) thoughts on exporting critical configurations for some of your Microsoft 365 cloud services.  That got me thinking about a couple more aspects of BCDR, so here are some tricks and treats for your cloud processes.

You should create emergency-use “Break-Glass” (BG) cloud IDs in case (when) there are service issues.

Hopefully, you have monitoring and alerting for sign ins by your elevated/sensitive/admin IDs – likely via a SIEM.  This should include the break-glass IDs, obviously.


However, you might consider a simple Azure Monitor/Alert for these BG accounts, too.  In my example here, every 5 minutes, a query runs against my Azure AD Sign in log data (that is streaming into a Log Analytics Workspace), trolling for attempted sign in events from the specified IDs.

IMPORTANT NOTE: These sign in attempts do NOT have to be successful to trigger an Alert – but the user account specified DOES have to match.  That means someone who knows the ID is trying (at a minimum) to sign in with it.  Some folks may say ‘We don’t care about sign in failures’ but for these accounts, you totally should care.  If someone knows the ID and is banging away at it, the logs will capture it – and that is cause for at least an Alert.  In my opinion. 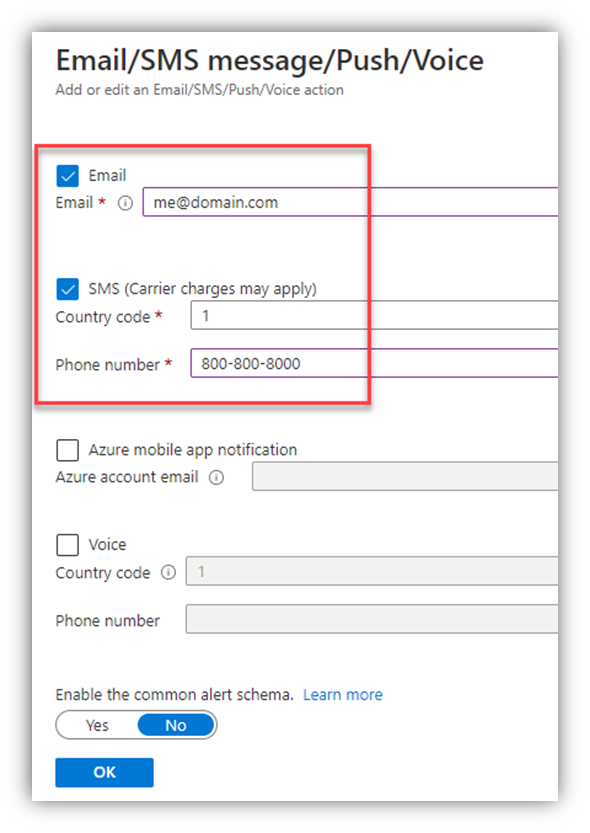 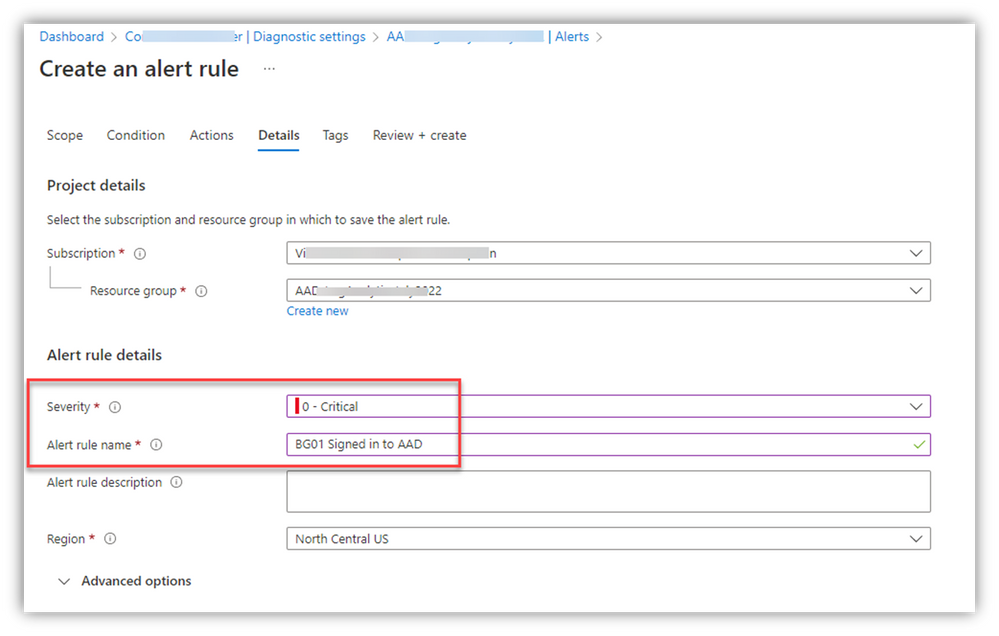 Ok folks – there you go.  Just a couple more BCDR tips for you.

If you already have these set up in your environment, KUDOS to you for being proactive!  That’s GREAT!

A HINDSIGHT NOTE:  I said above that I named the Alert Rule so I could ‘see’ which ID the Alert was generated for, and in my screenshots, I show the name of the Alert Rule as “BG01 Signed in to AAD“.  However, as I also mentioned above, the sign-in doesn’t need to actually succeed to trigger the Alert.  As I proof-read this post, I realized I should have perhaps named the Alert Rule “BG01 Attempted to sign in to AAD.”  It’s a nitpick, I know, but I thought I should point it out here, as I’m too lazy to go re-do all of my Azure settings and screenshots.