So, you’re ready to start and excited to see the results. Just a few more steps before we start automated package creation.

As you saw on the “shopping list” of App-V Auto Sequencing Part 1, the blueprint there are several pre-requisites  which do not all fit into a single blog.  However the rest is relatively easy so let’s proceed with Step 2: 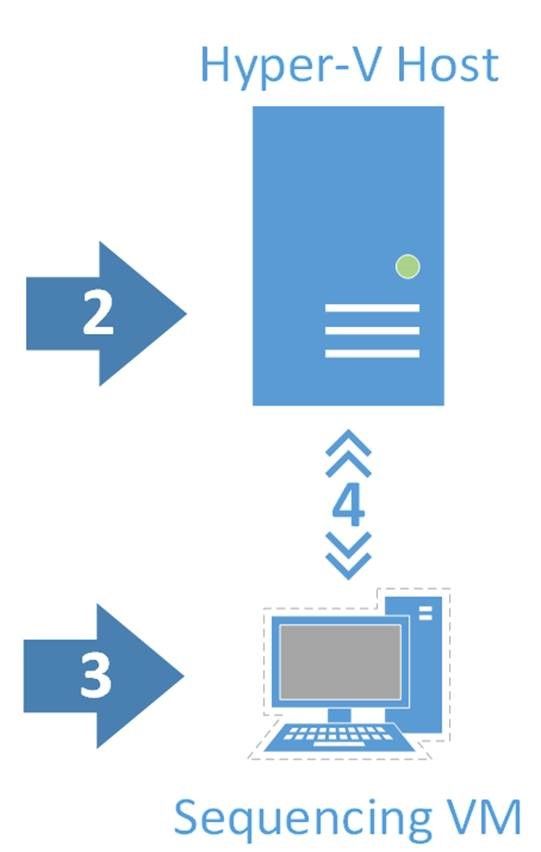 This can be achieved via the SettingsApp 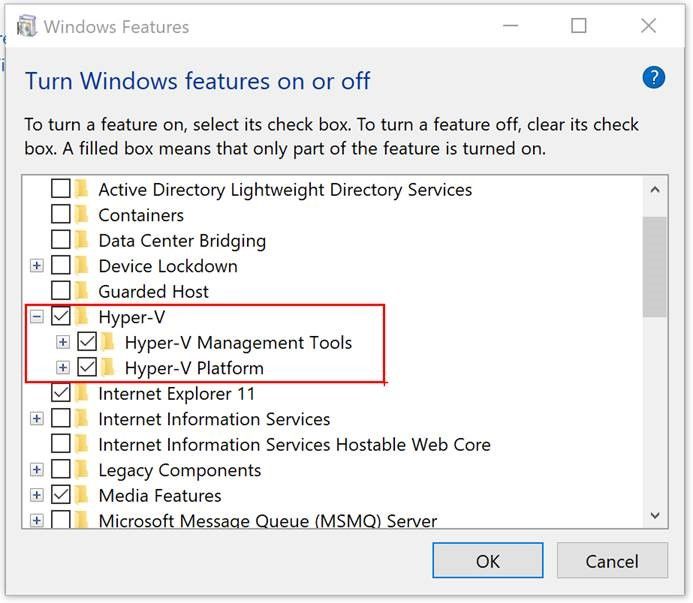 or with Powershell by executing the following:

Installing the App-V Autosequencer on the Hyper-V Host

This can be completed using the Setup Wizard or by executing the Command below:

Preparing the Virtual Machine on the Hyper-V Host

In the previous post we chose Windows 10 1709 here’s the reason why.

To prepare a VM we use a script named “Convert-WindowsImage.PS1” . This script does not work with  the current setup media. The reason for this is the change in structure of the disk image. Before Windows 10 1803 the Operating System itself was contained by a WIM file. Starting with Windows 10 1803  all deployment streams share the same ESD file. This  breaks the current version of the script. If the 1709 is fine for you, the script will do a great job. Detail for 1803 is contained further on in this blog

The script can be downloaded from Convert-WindowsImage.ps1 — WIM2VHD for Windows 10 (also Windows 8 and 8.1)

This script is a function which means you have to pre-load it to run it. You can do this in 2 ways either

Then use the following command to create the VHD

Depending on the performance of your system, this process will take approximately 10 minutes . Result will be a VHD file containing a clean Windows 10 setup ready to run.

For versions newer than 1709  OS you’ll need to create a own virtual machine, install Windows 10 and successfully execute a Sysprep. The result will be similar to the result shown before.

After manually creating or using the Convert-WindowsImage script  you’re ready to finally prepare the Virtual Machine for sequencing:

The Unattend.xml is stored in “C:Program Files (x86)Windows Kits10Microsoft Application VirtualizationAutoSequencerUnattend_Sequencer_User_Setup_Template.xml” if further customizations are needed.

After this step you’re ready to proceed into the next step. We’ll cover this in the next post.